As most of you now know, the other day I wrote an article that somewhat went viral. These are eight things I learned during that experience. 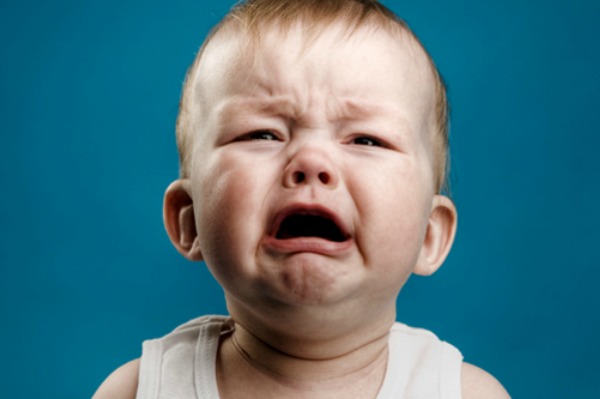 No, this is not a joke. If you have an opinion on the internet and it reaches enough people, opinions are going to be divided(Unless it’s about setting dogs on fire). With that, comes heaps of betrayal and people that you thought were your friends, suddenly turning on you because they thought your back would make a good stepping stone. It really is a marvel to see someone that completely agreed with you on the exact subject of your article the day before, turn their back on you the second their circle shifts.

This happens all the time though and it isn’t new. Take a look at anything Donald Trump says. Half the country have their shotguns firing in celebration over every comment he makes on Twitter with dip rolling out of the corner of their mouths, while the other half scowl at the internet and eat their dehydrated kale chips.

I saw this on a tiny scale, but nevertheless, it was very eye opening.

2. When people can’t find holes in your logic, they will find something else.

You know when you’re arguing with a family member and you’re completely in the right, but then, they bring up something you did five years ago to justify their anger? Yeah me too. Finding no holes in my logic, the only rational and sane response most of the naysayers could muster was.. “Well, you used a word I didn’t like, so it discredits the entire article!!!” After all, we are all five and have never heard such words of damnation like “cunt” being used in a sentence before today. Still, I learned that using the word in a predominately female community was a pretty big error on my part.

Get him! He had an opinion!

Was a poor choice of words, hardly something I would consider attempting to ruin someone’s career over, but to each their own. After an apology, I think we might be good now, but time will tell.

3. People will find a way to make it about them(even if it wasn’t) 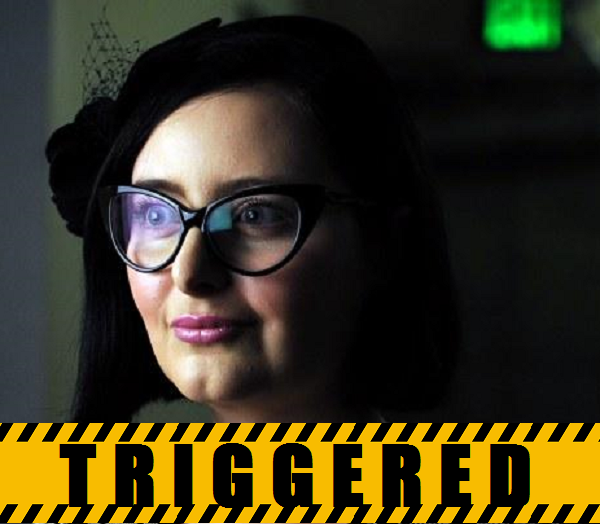 You make an article about a general audience and like paranoid tinfoil hat connoisseurs, people will think every single word is singling them out. Now, these are the honest ones. There are others that MAKE it about them because they can’t stand to see someone else take thirty seconds of attention from them. So, they put on their “offended” shoes and go in search of the elusive phrase or word that they can latch onto and claim they were oppressed or slighted in some way. These buzzwords are great for kicking up controversy too, and people immediately stop using any form of logic or common sense and function completely on whatever bad emotion they have attached to the word. You know, big concepts are hard, and articles are long, who has time to read all that shit anyway? Just point me at what I should be mad at.

4. People hear what they want to hear.

No matter how much truth you try to cram down someone’s throat, they refuse to hear it if they don’t want to. See: Religion. Sometimes people are so comfy in their imaginary world that when someone comes along that shatters that image, everyone goes on high alert. If you think you can just give them facts, or a sane argument, well you can forget that shit. These people only speak fluent “trigger” and will not understand anything you try and tell them. Want to see for yourself? Try and convince a Trump supporter that the government isn’t trying to take all of our guns. Impossible, right? That was the uphill battle I was faced with right from the start, though I continued to truck on.

I seriously even tried talking to them, engaging them, as if it would change a single fucking thing. Boy was I optimistic. I was met with phrases like “This has never happened t0 me!” as if that’s a rational fucking argument. Slavery(Shit, another trigger word) probably hasn’t happened to you either, doesn’t mean it doesn’t exist. One of my favorites, though… “It’s all about the books! Not how someone looks!” Okay, well I happen to know some author that didn’t publish a single word, and weren’t even technically authors for nearly six months, still had THOUSANDS of fans.. Can you guess why? 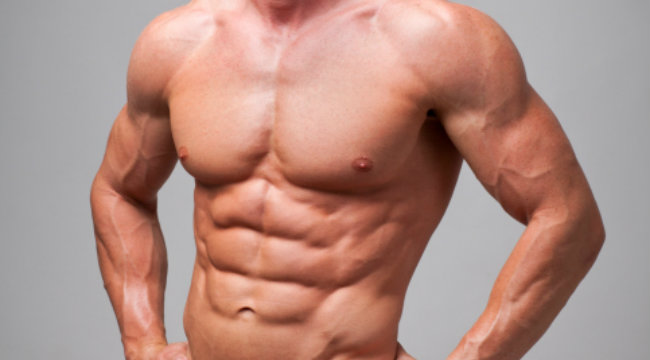 No, seriously guess why. I’m not telling. 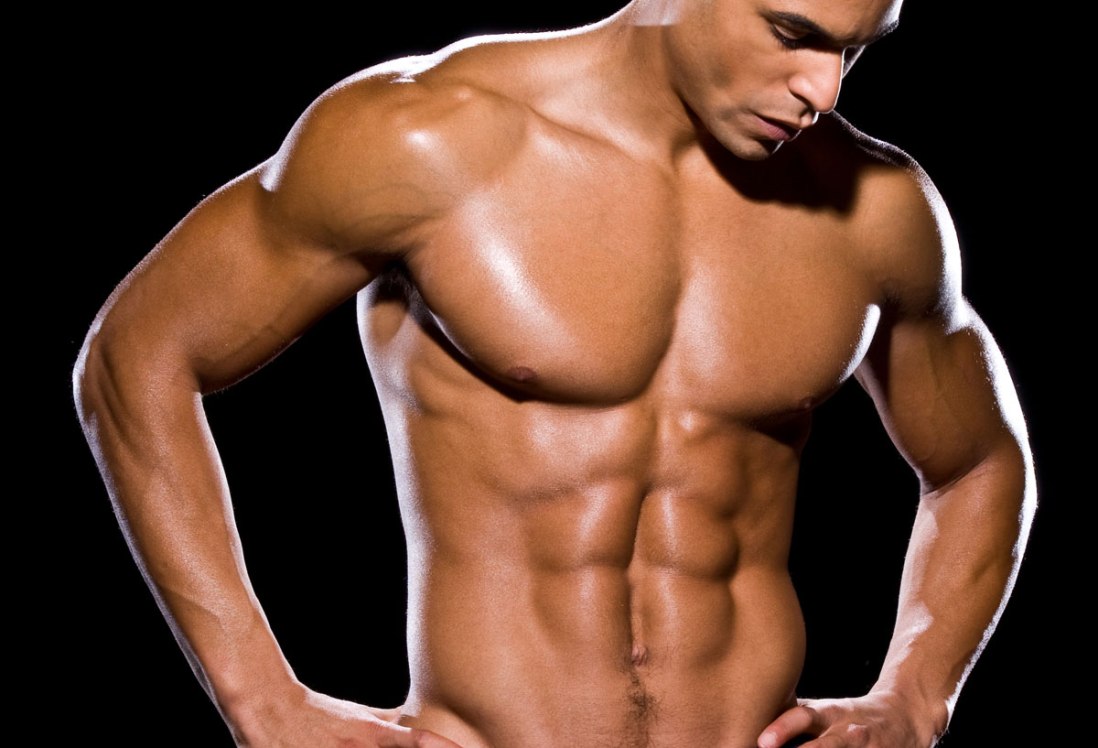 Well, it’ll come to you.

5. It’s okay to trash someone(As long as you have the most friends) 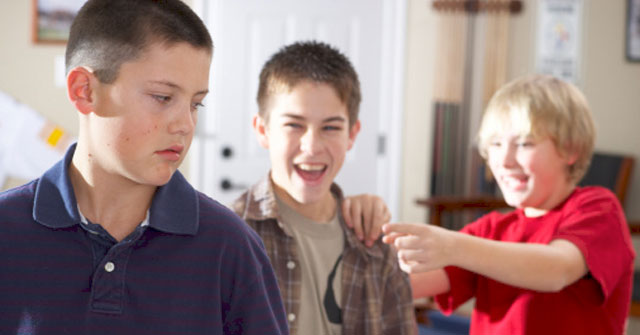 So, remember earlier when I said things that I probably shouldn’t have? Well, apparently those things are perfectly okay to say(as long as you have the most friends on your side). You see, bullying only happens one way. For instance, hundreds of people can call out and bash a bully, and torment them relentlessly, and that’s not bullying! Neat, right? So long as you have enough people to stroke your head and tell you that you’re doing a good thing, there is literally no limit to how much shit you can give a person. I encountered this yesterday as I was going through my no less than a thousand tags, when an author had decided to publicly name and shame me(again, we are all five), despite me never mentioning a soul publicly outside of my private group. I mean, it’s cool, just a steep learning curve. You don’t count on waking up to a thousand people shitting on you at once, while simultaneously calling you a bully. It was new to me, so I decided to apologize, like I said above, which only spurred a brand new shit storm because my apology “wasn’t sincere enough” because I casually pointed out that what they were doing could be considered bullying. They quickly taught me that I was wrong, and now I am better because of it. I have learned so much. 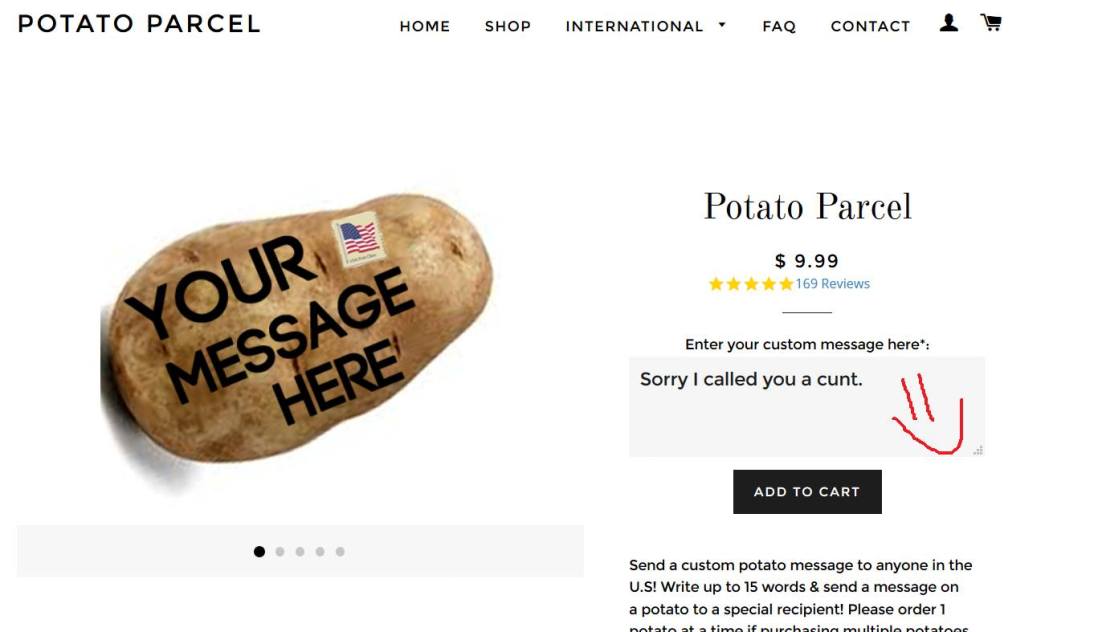 I’m working on ways to form a more sincere apology.

6. No one actually wants to discuss it.

People don’t want to actually discuss the article or have a debate. You see, their opinion has already formed after reading the headline. Most didn’t even read past that before they went on some tirade about something completely irrelevant to the article, but still making enough time to call me an asshole. Then their friends made separate posts and formed opinions on their friend’s misguided opinions, and I had suddenly graduated to “cock sucker” or “piece of shit” in their eyes. It’s majestic to see middle aged people frenzy over an article they didn’t even read. You know how I know they didn’t read it? I had to correct no less than half the Earth’s population that it wasn’t an attack on pen names. By the way, middle aged people in the BOOK community can’t be bothered to read something before attacking someone. But, kind of explains why fake authors using male ab photos as their profile pictures have fans. They probably don’t even read the shit.

Then again, it’s hard to be mad when someone with a cartoon pic is threatening you.

7. There is an amazing amount of support.

Despite feeling like I was in detention with everyone that hates me, including the teacher that decided to “take a break,” there were just as many people that wrote me and thanked me for posting the article. They told me that they have had the exact same thoughts or have been scammed personally by people like the ones I was referring to. Naturally, most of this support came anonymously or in the form of a private message because as I have learned, you are not allowed to have an opinion in the book community. I mean, these people were willing to thank me, but if I was them, I wouldn’t suit up for battle against a faceless internet entity either. It’s just a game you can’t win. I don’t blame them, and to be honest, after the response I got, I might holster half of my opinions next time to avoid the wrath of people that have no problem with trying to ruin someone’s life because you said something they didn’t agree with.

8. Absolutely nothing will change.

Nothing. All I proved was that I don’t know when to keep my mouth shut and let things be the way they are. Some people are perfectly okay living in that ignorant bliss, and if it isn’t happening to them, “WEEEEEEE!!!!!” For the people it is happening to, they would never believe it’s happening to them and just tell me to fuck off, and for the ones that know, well, they already knew. See, I made the mistake of thinking that if I warned some of these people, that it might save them. The fact is, they don’t want saving. They are content in this lie and never want to crawl out of it. I don’t blame them, the real world sucks, and this is all a form of escapism. So, if you want to worship a copy pasted 2D picture of pixelated abs, then sure, be my guest. Shit, that might be your idea of a fun Friday night for all I know. Who am I to judge? All I can say is, even though you may not have asked for the warning, you can’t say you didn’t get it, and if a guy tells you about this dying orphan that he’s raising that needs a kidney transplant and only needs a thousand dollars to do it, you might think back to me and say.. “Wait a minute..”